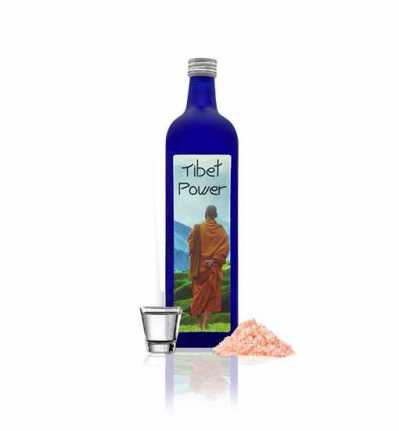 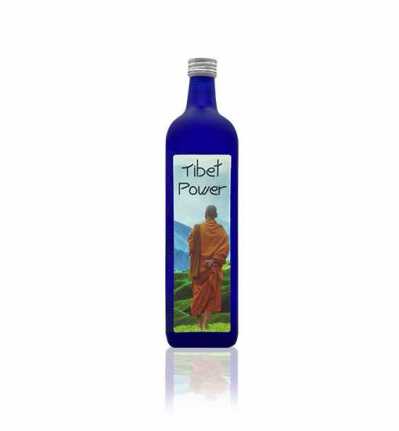 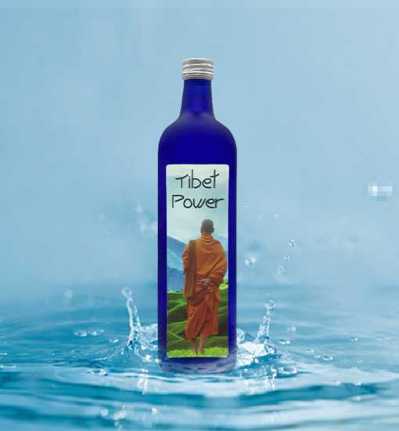 WHAT IS TIBET POWER?

Tibet Power is an Active Alkaline Water that rises from a natural source in Tibet to which pure Himalayan salt has been added.

Its characteristic is given by the particular molecular composition with which the water is born naturally, it has a crystalline structure of hexagonal shape with a high PH (basic).

When we talk about hexagonal water we refer to primordial water and has the ability to be absorbed by our cells quickly and naturally. No  home water or natural water is absorbed because the molecular form is different. Hexagonal water is the main key to "open up" and communicate directly with human cells. That's why hexagonal water is so valuable. Tibet Power immediately enters the circle and synergy with the cells helping the body's natural functions to maintain a state of well-being.

What is THE PH?

PH or Hydrogen Potential is the measure by which the presence of hydrogen ions is assessed in a watery solution. It is important to assess the acidity or basicity of an element and to assess its health. Every part of our body has its own PH. Values range from 0 to 14 where PH 7 is neutral, under that value IL ph is acidic, while from 7 to 14 the solution is basic or alkaline.

When we were inside the placenta, the iioticamfluidhad an PH around 8.8 (basic), as well as the urine value of a newborn baby has an alkaline concentration. As we grow and age, we are influenced by an endless array of elements, such as nutrition, stress, work, disappointments, physical activity or lack of movement, which lead us to create a purely acidic soil.

WHAT DOES ACIDOSIS MEAN?

A state of acidosis or metabolic acidosis occurs when for long periods we "feed" on acidity-producing substances in our body. The causes can be varied, such as excess acidic foods (meat, cheeses, cured meats), insufficient fluid intake (water), intense physical activity, sedentary life, alcohol, nicotine, medicines, medicines or an insufficient supply of nutrients alkaline.

It is estimated that today at least 4 out of 5 people suffer from metabolic acidosis and it can be found if you have two or more of these symptoms: chronic fatigue, poor concentration, drowsiness, irritability, muscle cramps, lactic acid, muscle and joint pain, frequent inflammation, imbalance of gut bacterial flora, candidosis, cellulite, water retention, osteoporosis, which if neglected, can worsen in much more serious symptoms.

There is ample evidence in the scientific literature that food plays an important role in the management of acid-based balance. It is essential to keep it under control in order to be able to live healthy and for a long time.

When the organism is particularly acidic, in order to survive it must resort to the help of an organized system, called a buffer system, where the lungs and kidneys intervene immediately to restore the state of acid/basic balance, so as not to cause damage.

If the accumulated acid iclag is too much and cannot be eliminated through physiological buffer systems, the bone intervenes by releasing bicarbonates. Acidosis is controlled but the price to pay is a major weakening of bone tissue (osteoporosis).

WHY AQUA IS IMPORTANT

An adult person is composed of more than 60% water and is the substance present in every function of the body. In addition to being a conductor it is also the vital element for our health. The right hydration is essential, and quality also plays an important role.

Tibet Power is a very valuable food supplement because in addition to being a primordial water (highly sought after in the world) with a hexagonal structure, it has a particularly alkaline PH that can help the organism to control the balance of the ph.

WHO IS INDICATED    For those who have annoyances of hyperacidity.

THE FEATURES OF TIBET POWER

The main feature of Tibet Power is the taste that people perceive in their mouths. In fact, each flavor corresponds to an organ that is not in balance.

In 3 weeks the taste, which varies from salty to burning, from bitter to sweet, from fish to sulfurreo, up to the complete neutrality of taste. Each person will have their own feeling based on the energy of the imbalanced organ.

It is said that from the natural source of Tibet where the water is taken,aneagle with an injured wing once fell intoit. After a week the raptor calmly resumed flying.

Since then thousands of people have started drinking water from the eagle's source.

An acidic environment is according to Dr. Otto Heinrich Warburg,  Nobel Laureate in 1929, the fertile ground for the onset of most evilttie.

Today with Tibet Power we can know very quickly which organ of the body is most suffering.

This product is not a drug and cannot under any circumstances replace a medical treatment. It is recommended that you always seek the advice of your treating physician and/or specialists regarding any health conditions or problems.

It is recommended to intake for at least 40 days several times a year, ideal in changes of season or after long holidays where the diet is often messy.

It is important to follow a balanced diet, drink a lot of water and carry out regular physical activity.

In case the unpleasant flavors should remain after the period of treatment consult the doctor for further analysis in reference to the reported organ.

The ph value of the concentrate is approximately PH 12.

Note. Do not exceed recommended doses

Write your review for this product right in your account. 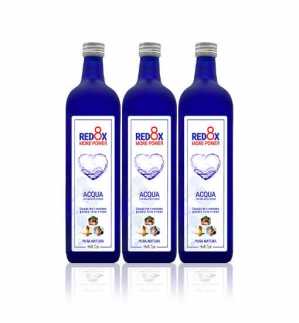 Out of Stock
(5 Reviews) 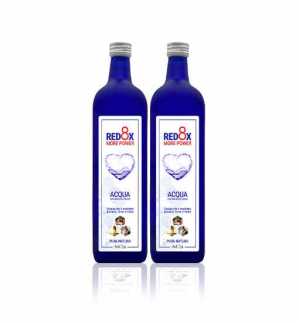 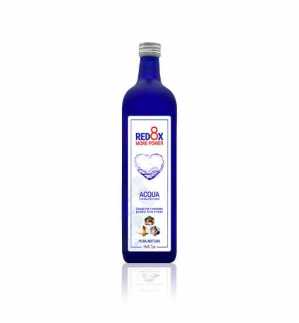 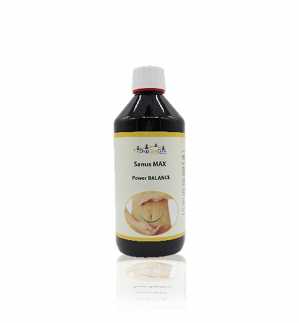